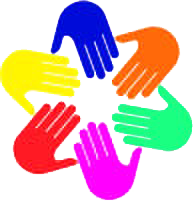 The South West Dorset Multicultural Network will do this by promoting positive relationships between people from a diverse range of cultural, religious and ethnic backgrounds, living or working in South West Dorset, and taking steps to proactively address any incidents of racism or harassment reported to us. 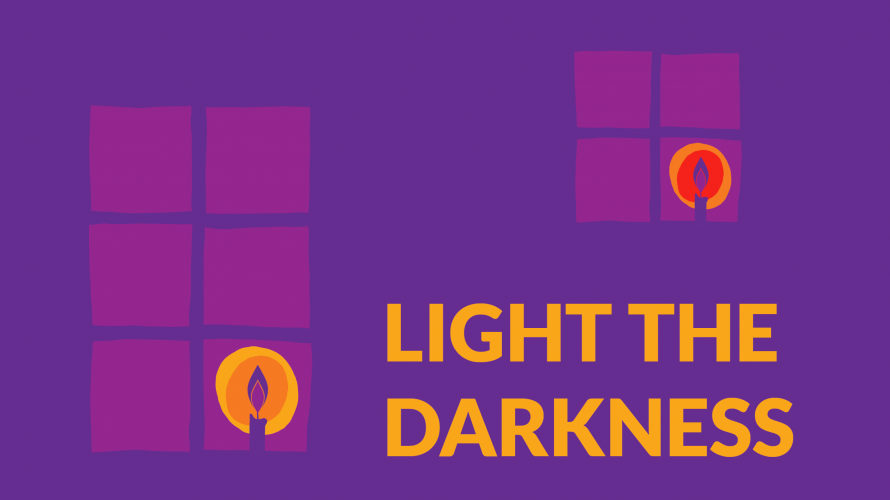 Click on the image or this link to view the film - Holocaust Memorial 2022.

Dorchester Town Council in partnership with the South-West Dorset Multicultural Network, have been working with the local community, Kushti Bok, Dorset Council, and several Dorset schools to create a short film, made by Pageant Productions, to commemorate Holocaust Memorial Day, reflecting on this year’s theme ‘One Day’.

Holocaust Memorial Day is held annually on 27 January to remember the millions of people who died during the Holocaust, under Nazi persecution, and in the genocides that followed in Cambodia, Rwanda, Bosnia and Darfur. The date marks the anniversary of the liberation of the Auschwitz-Birkenau concentration camp, where more than a million people died during the Second World War.

The film is 23 minutes long, and you are invited to watch it on the day, or at a time that suits you.

Although the film includes contributions from Years 5 and 6, as well as from older students it is at your discretion whether the content is suitable for younger children.

As mentioned in film - you may wish to help the Multicultural Network with a donation.   If so, please use these bank details, and send us an email if you'd like an acknowledgement: 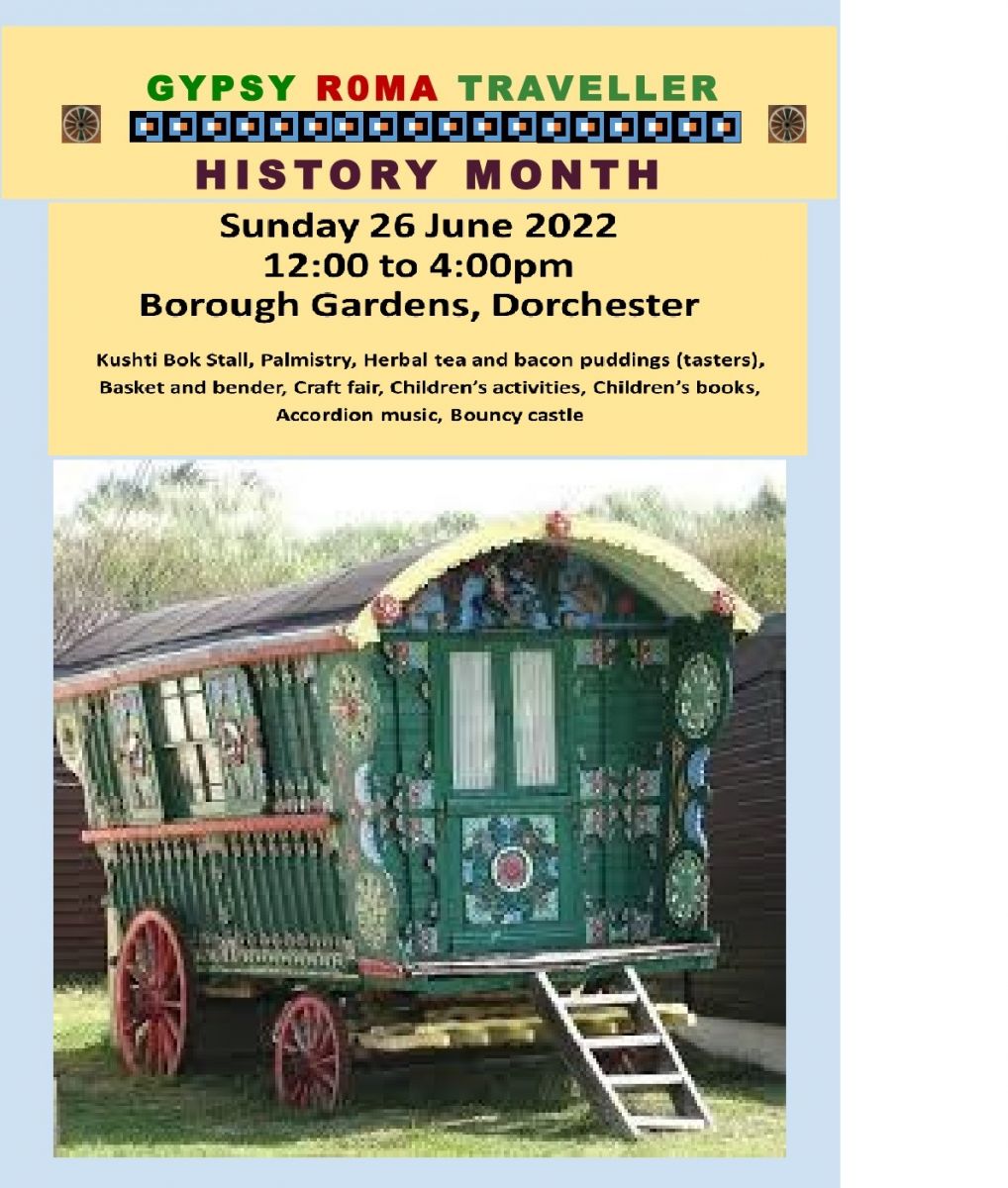